Taxonomic and Diversity Studies on Odonate Nymphs by Using Their Exuviae

Shaun Paul 1 and Francy K. Kakkassery
Taxonomic and diversity studies of odonate nymphs are conducted by collecting them from breeding places or by rearing them in the laboratory which is time consuming and affects the natural population of nymphs and adults. The present study attempts to examine the characters of odonate nymphs by using their exuviae (the larval skin of the last instar) having all the larval characters. These taxonomic characters can also be used to identify the odonate nymphs up to species level and throw of light on the species diversity of a habitat without affecting the live specimens of odonates (nymphs and adults). Five species belonging to three families were identified by comparing the larval characters present on exuviae, collected from a temporary pond at Ammadam, Thrissur district, Kerala state, India. 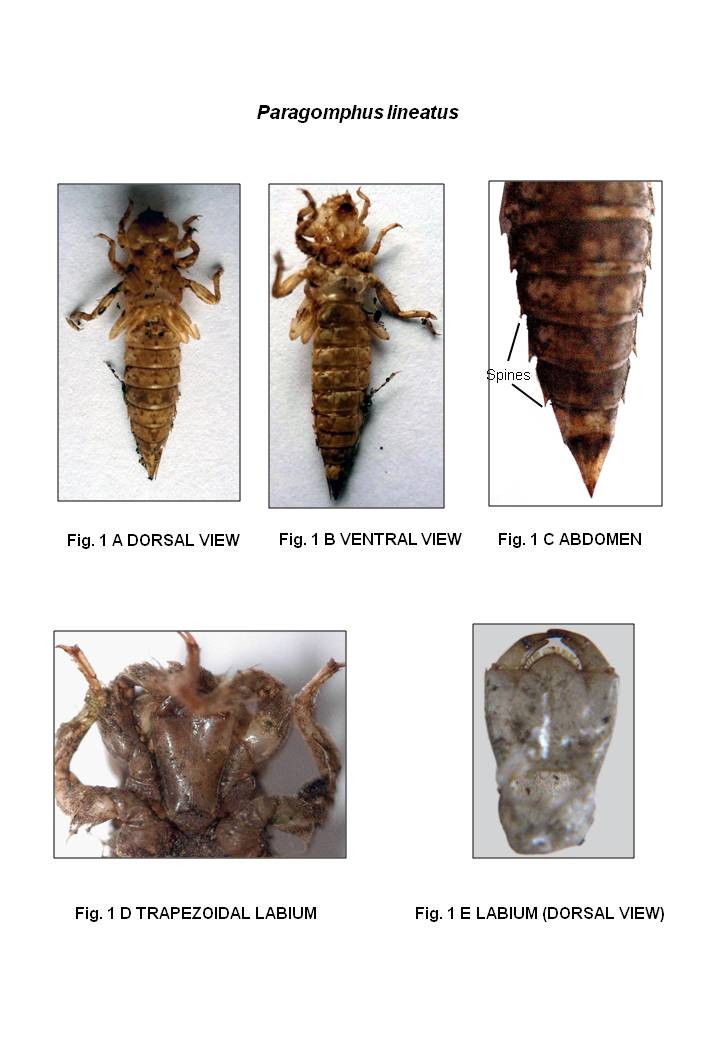