Atanu Bora and L. R. Meitei
Odonates play crucial role in ecosystem functioning and can be used as biological indicators of environmental quality. Although much work have been carried out regarding the abundance and distribution of insect orders in Meghalaya, no sufficient effort has been made to study the diversity and distribution of Odonates. Thus, in the present study an attempt has been taken to study the diversity and abundance of Odonates in ICAR, RC for NEH Region campus, Meghalaya, India. A total of 33 species of Odonates were recorded from the study area from March to August, 2014. The family Libellulidae with 21 species was the most dominant among the Anisoptera (dragonflies) followed by Gomphidae (2 sp.) and Aeshnidae (1 sp.). Among the Zygoptera (damselflies), the 9 species recorded belong to the family Coenagrionidae. As the area houses 33 species of Odonates including 24 species of Anisoptera and 9 species of Zygoptera, it can be presumed to have a good diversity which may be attributed to the grasslands, shrubs and small water bodies inside the campus. 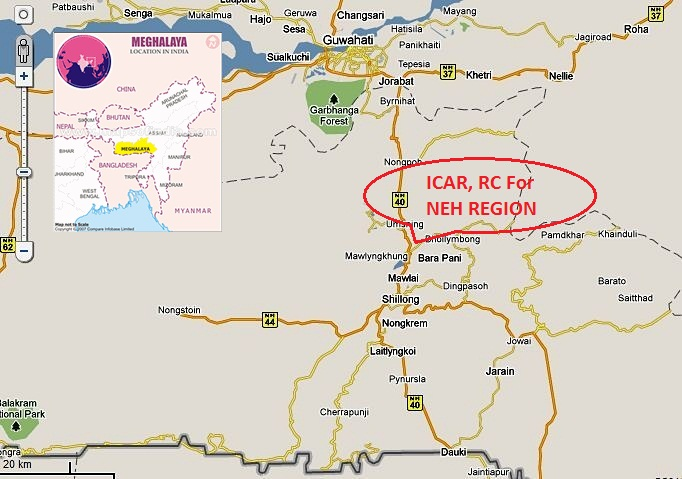