Systematic review on pyrethroid toxicity with special reference to deltamethrin

Hasibur Rehman, Al Thbiani Aziz, Shalini Saggu, Zahid Khorshid Abbas, Anand Mohan, Abid A. Ansari
Pyrethroids are synthetic organic compounds synthesized from chrysanthemum flowers that are used extensively as household and commercial insecticides. The keto-alocoholic esters of chrysanthemic and pyrethroic acid being lipophilic are responsible for its insecticidal properties. Pyrethroids are broadly classified into first and second generation pyrethroids. The first generation (Type 1) pyrethroids are less toxic to mammals than the second generation (Type II) pyrethroids. Mainly Type II pyrethroids cause paresthesia, which is characterized by transient burning/tingling/itching sensation of the exposed skin. Also, it has been suggested that some pyrethroids cause developmental neurotoxicity, but available evidence has been judged to be insufficient. While some pyrethroids have been shown to cause tumors in rodent models, the tumor induction does not appear to reflect a common carcinogenic endpoint for this particular subset of compounds. Deltamethrin is an alpha-cyano pyrethroid insecticide used extensively in pest control. Although initially thought to be least toxic, a number of recent reports showed its toxicity in mammalian and non-mammalian laboratory and wildlife animal species. The article sheds light on deltamethrin induced various toxicities during acute and chronic exposure in different species. 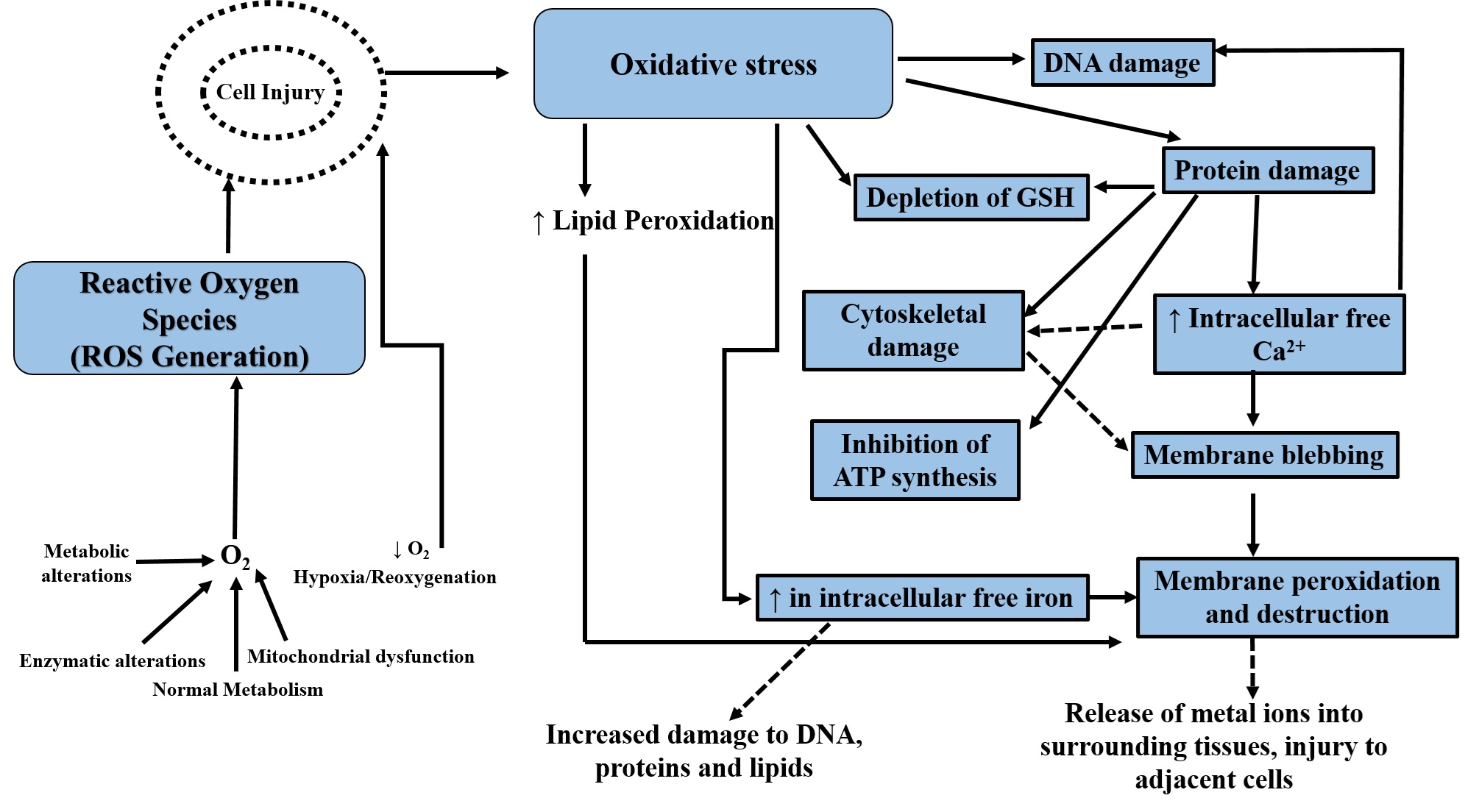