Vida Hojati, Fatemeh Mojibi, Nazanin Jahed Haghshenas
The Bedriaga's Plate-tailed Gecko, Teratoscincus bedriagai, Nikolsky, 1900 belongs to the Gekkonidae family. Iranian specimens are rare in collection and are distributed in the northern and eastern desert basins of the Central Plateau of Iran, Sistan, and the desert regions of southern Afghanistan as far east as Kandahar. In this research, biological studies including diet, morphology, behavior and habitat of this species were conducted from April to September, 2013. A total of 30 adult specimens including 15 adult males and 15 adult females were collected by hand at midnight from southern parts of Damghan County, located in Semnan Province of Iran.Results show that the animal activities begin from early April to early October, and it hibernates from October to March. They are insectivores and their main food items belong to eight families including: Formicidae, Myrmeleontidae, Pyralidae, Acrididae, Sphecidae, Culicidae, Tenebrionidae and Mantidae. This gecko stays on clay and loamy soils. Most of them were observed on highly saline, loose soil covered with a thin salt crust, and were common near Tamarix bushes. T. bedriagai is a fairly understudied subspecies in the Near-East and Middle-East regions and this study presents useful information about this poorly known animal. 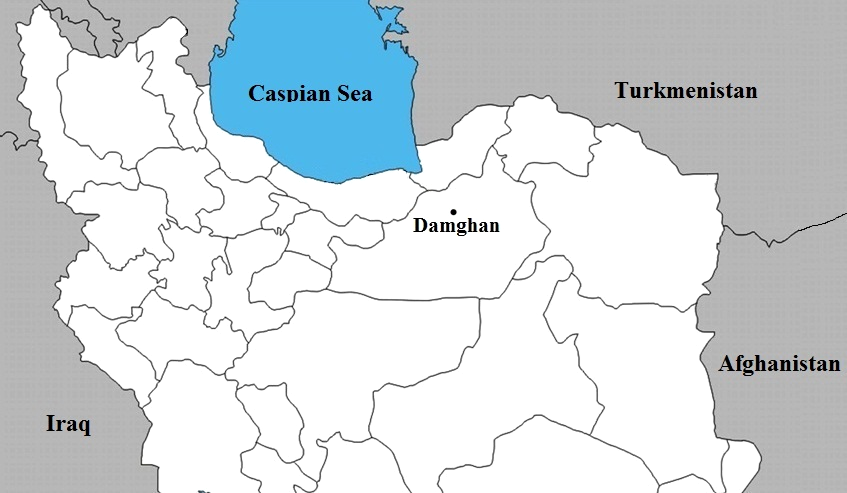