Survey on the occurrence, distribution pattern and management of stem borers on rice in Kanyakumari District, Tamil Nadu

C. Gailce Leo Justin and G. Preetha
Survey of rice growing blocks in Kanyakumari District was carried out during 2008-09, 2009-10 and 2010-11 to establish the stem borer incidence and damage per cent in the farmers field. The maximum incidence was observed in Agasteeswaram, Thovalai and Thuckalay blocks and minimum incidence in Thuckalay, Killiyoor and Thiruvattar blocks during 2008-09, 2009-10 and 2010-11, respectively. The distribution of stem borer complex was also assessed for three years in two rice cultivars viz., TPS 3 and CR 1009 and the data revealed that the yellow stem borer, Scirpophaga incertulas was found to be dominant in Kanyakumari District. The field experiments revealed that chlorantraniliprole 0.4 GR was proved to be the best among all the tested insecticides with reduced stem borer infestation and recorded higher yield. Neem oil and Trichogramma japonicum exerted minimum reduction percentage of stem borer. However, they were found to be superior over untreated control which can be included as a component in Integrated Pest Management programme. 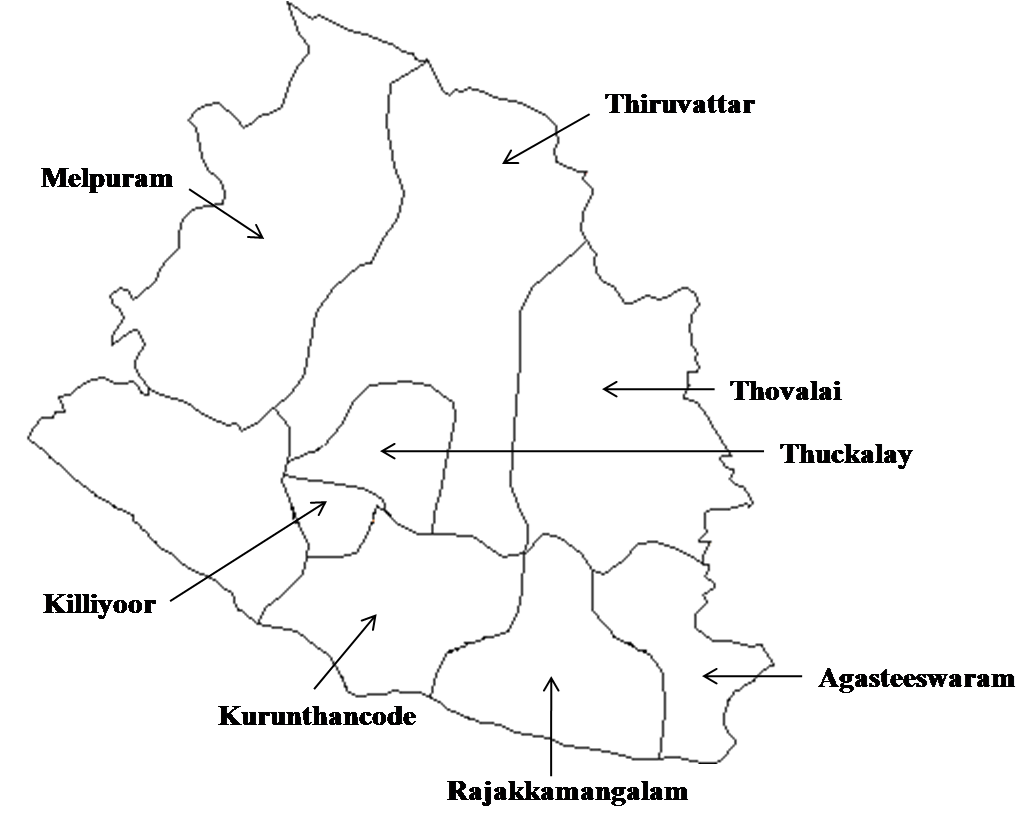