Association of larval Odonata and hydrophytes in wetlands of West Bengal, India: implications for conservation and monitoring

Dipendra Sharma, Shreya Brahma, Nabaneeta Saha, Malini Kundu, Goutam K Saha, Gautam Aditya
The abundance andrndistribution of the larval odonates (dragonfly and damselfly) depend on thernhydrophytes, which was tested in the present study. A total of 19 genera ofrnOdonata were observed in different relative abundance against the hydrophytes.rnAmong the damselflies and dragonflies genera, Ceriagrion and Pantala respectively,rnremained dominant over others with significant variations in relative abundancernin the samples. Hydrophytes like Wolffia and Marsilea were keyrnfactors in explaining the relative abundance of larval odonates as explainedrnthrough the canonical correspondence analysis. The species specific abundancernseemed highly dependent on the hydrophytes in the concerned water bodies. Inrnorder to enhance the sustenance of the Odonata in wetland habitats,rnavailability of different species of hydrophytes seems to be an essentialrncriterion. Considering the multifunctional role of the larval odonates in thernfreshwater aquatic communities, conservation effort should include thernsystematic inclusion of the preferred hydrophytes in the wetlands.
Click here for more related graphics 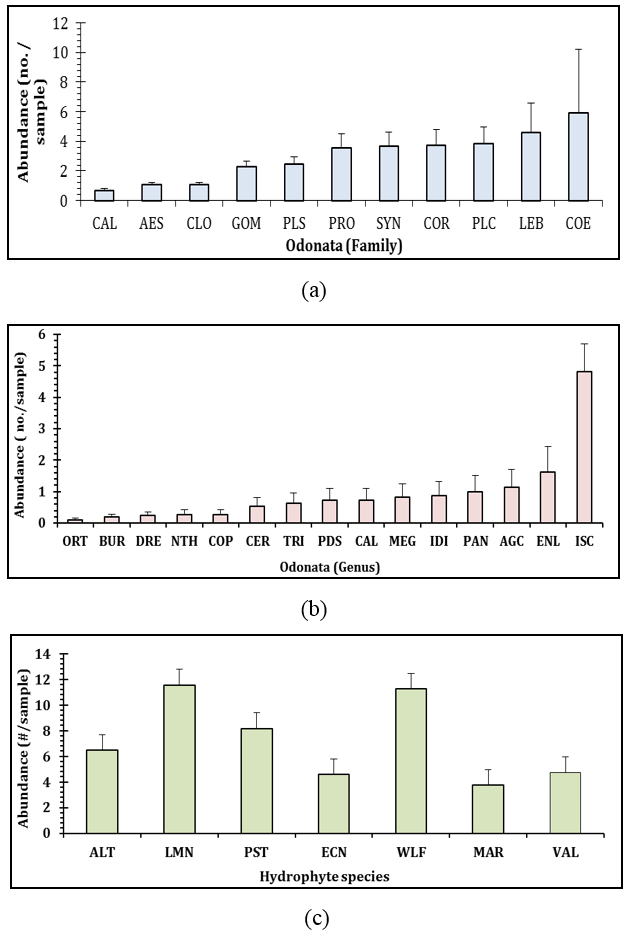 Fig. 1: The relative abundance of the Odonate larvae in each sample –(a) family wise, and (b) genus wise and the (c) macrophytes observed in the wetlands of West Bengal, India. 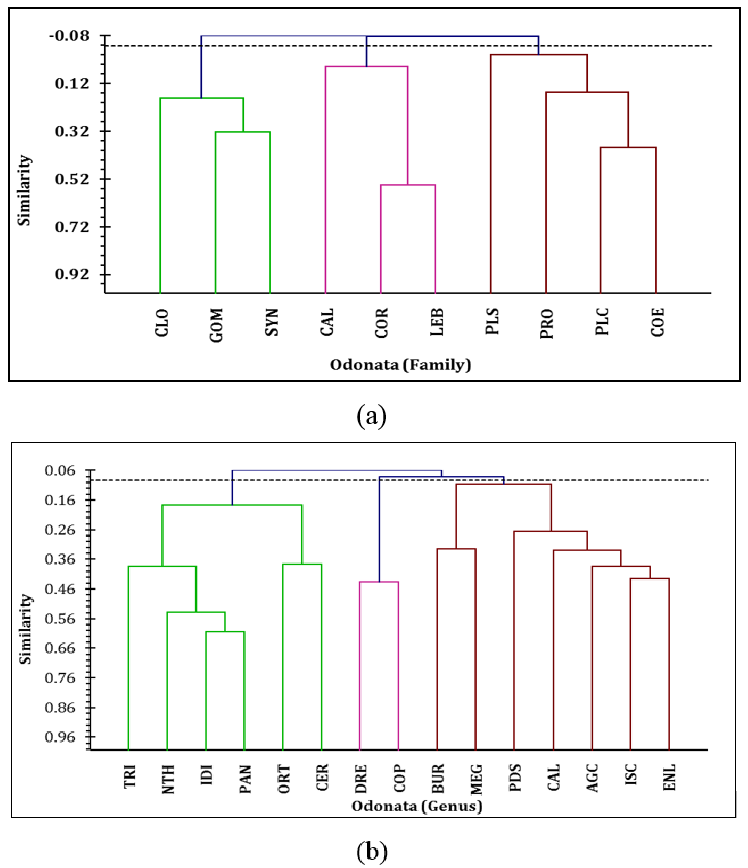 Fig. 2: The cluster analysis to represent the relative similarity of the different families (a) and genera (b) depending on the relative abundance in each sample collected from the wetlands of West Bengal. 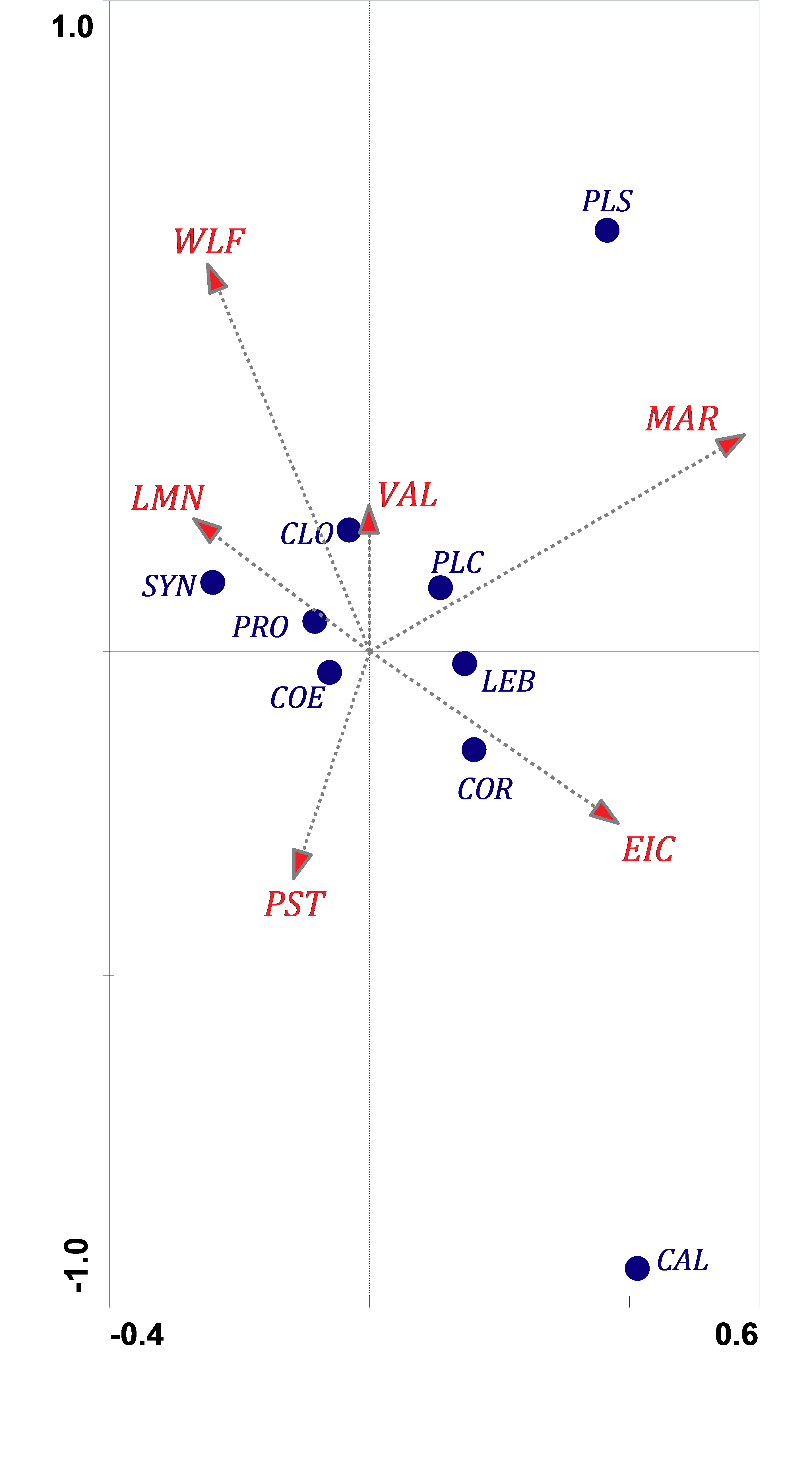