Current situation of pesticide consumption and poisoning in Saudi Arabia

Shalini Saggu, Hasibur Rehman, Fahad MA Alzeiber, Al Thbiani Aziz
Quality and safety about food received increased attention nationally and internationally. The growing use of pesticides accounts for a significant portion of the increase in food productivity over the past several decades. We conducted a retrospective descriptive review of all the reports and cases from 1990 onwards till date, if available. The data regarding pesticide consumption in Saudi Arabia are freely available and also we tried to go through the reports available on Google, PubMed, FAOSTAT, WHO, ESCWA if available. This study was conducted using these reports to critically gather all of the information from the reliable sources with the aim of presenting the descriptive review on pesticide consumption in Saudi Arabia. The consumption and use of pesticide increased steadily from 1996-2013. It was observed that in 2013, the total insecticide usage was 3130.5 tonnes of active ingredients when compared with year 2012 (2889 tonnes of active ingredients). Organophosphate ranked first among other pesticide consumption. A consistent training about the use and safety procedures of pesticide should be given to farmers, retailers, distributors and all the pesticide workers. Multimedia awareness activities in the common language should be massively conducted. 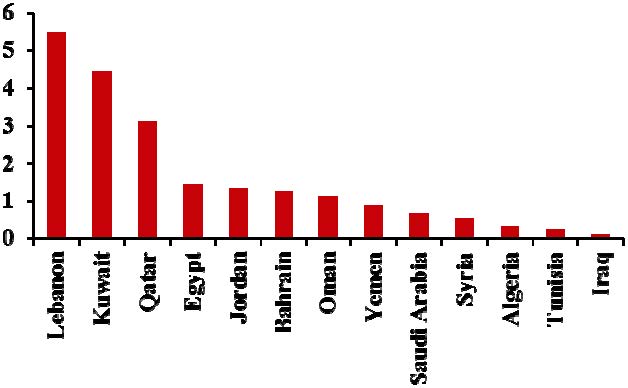 Fig. 1: Amount of pesticide used in Kg/Ha in some Arab countries 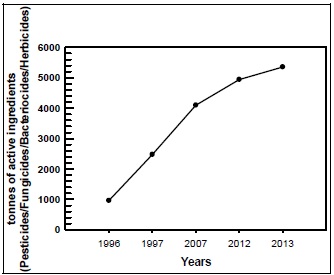 Fig. 2: Trend in increase of pesticides consumption in Saudi Arabia 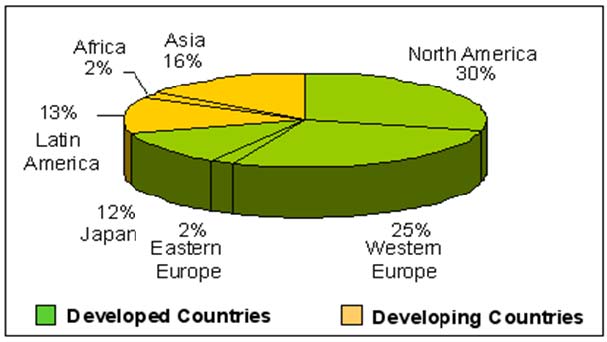